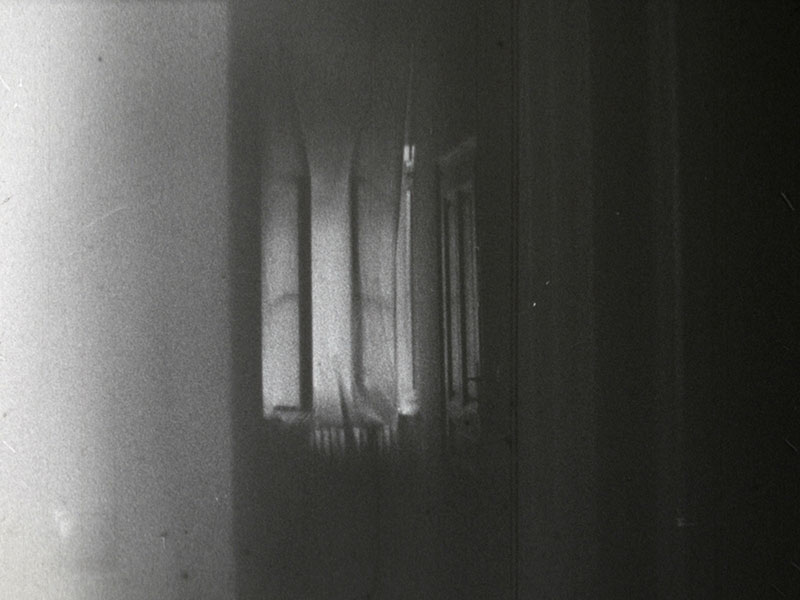 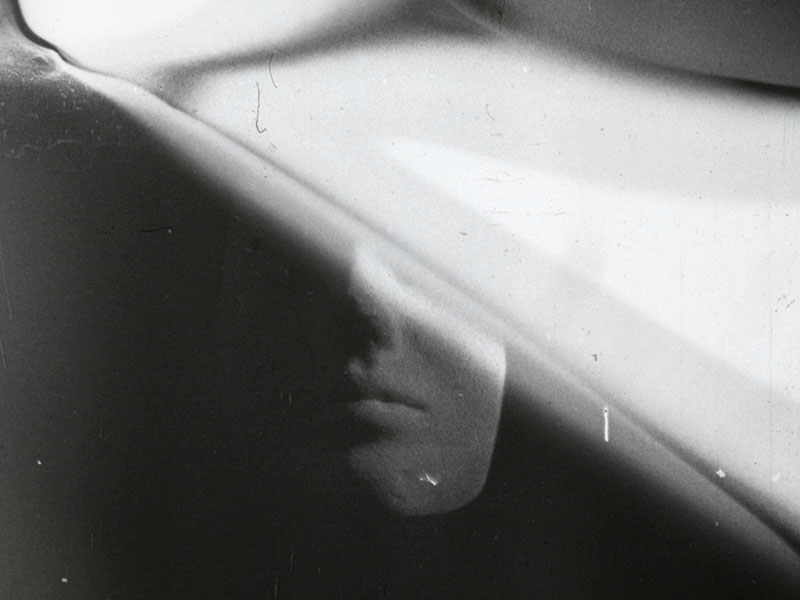 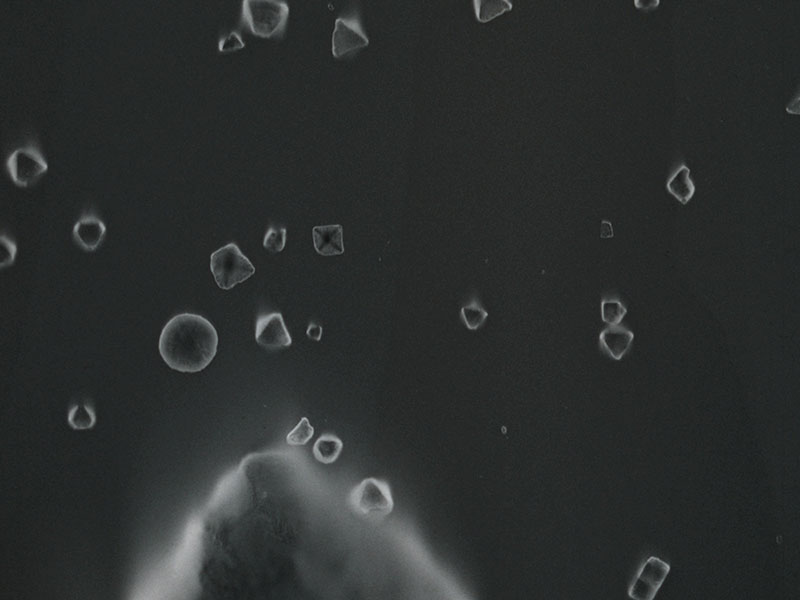 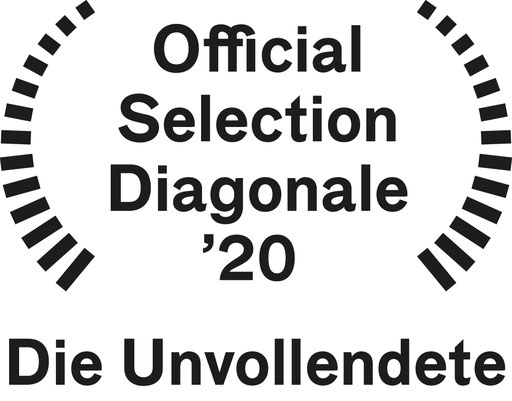 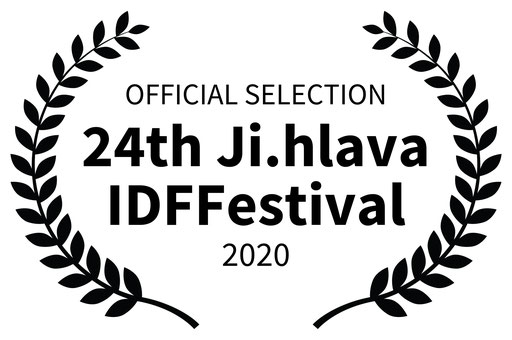 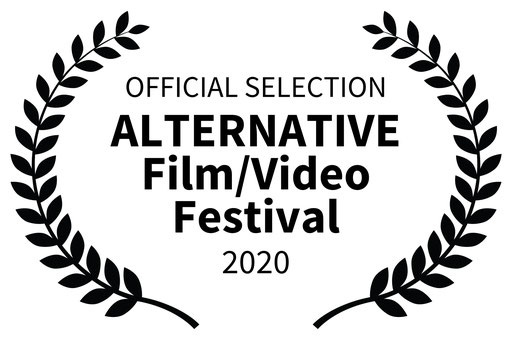 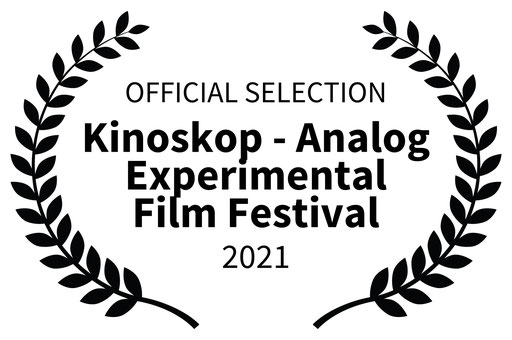 A Film by Betty Blitz

An interplay between perception, dream and reality.

The cinema is a window we look through; from outside to inside, or from inside to outside. The cinema is a curved glass in which the world morphs, twists, is turned upside down, and breaks, so that we can continuously have a new vision of it. The cinema is a wind that pushes the curtain aside with a gentle nudge to make visible what´s behind it, the face of things. The cinema is everything that hits the emulsion of a light-sensitive film strip—whether light or material, by chance or intentionally—and is later projected. The cinema surfaces and is already past, a mere glimmer, more a rising sound and echoing roar than a continuous melody, consistent composition, or rigid form.

In Shimmer, Betty Blitz collages images that frame the crystal clarity of a thought: in a density that while never emotional, is nonetheless insistent; in a succession that is enumerative, and yet a flowing movement of thoughts. It´s about nearly nothing, but for precisely that reason, it´s about the core: the seeing, the light, the movement, the material, the darkness. It´s no coincidence that a film like this is shot on 16mm. A fetishization should not be expressed therein, but merely a recurring observation, that the comprehension of how the apparatus works, apparently also leads to a conceptual order; that a sensitive material, a delicate mechanism, leads to a cautious way of treating the world, the body, the emotions. Every text, just like this one, is bound to fail when addressing films that so clearly turn to thinking in images. The spherical sound designed by David M Schuh, which evaporates in the space, but is never entirely lost, has understood that. It sounds as though it, too, wants to be an image.